The overall Silicon Valley BART Extension (SVBX) Project, a 10-mile extension of BART service from the City of Fremont to the City of San José is set to open service on June 13th. The extension will allow riders to travel to San Francisco in under one (1) hour.

The Berryessa and Milpitas BART station campuses serve as key local and regional connections to the high-tech, job-rich northwestern areas of Santa Clara County. The WMH Team was responsible for design of both campus site improvements including at-grade parking, parking structures, access streets, grading and drainage, and utility services. Unique to the Berryessa station, is a new trail connection along Upper Penitencia Creek. The trail is Bicycle and Pedestrian-friendly, accessible and connected to different engaging areas. The multi-use trail helps to close an important gap in the City's overall trail system.

WMH President and CEO, William Hadaya, noted: "This is a significant undertaking with decades in the making. WMH is proud to be a part of the design that will ultimately serve millions of Bay Area residents. This project is an important link to the region's economic vitality, and will surely improve traffic and quality of life for all commuters. A huge thank you and congratulations to all for this milestone achievement!"

"Expanding travel options in one of the Bay Area's most congested corridors is key to an economic revival," said Powers. "Connecting Silicon Valley to the rest of the Bay Area will not only beef up our public transportation network but create new opportunities for much-needed housing near transit." 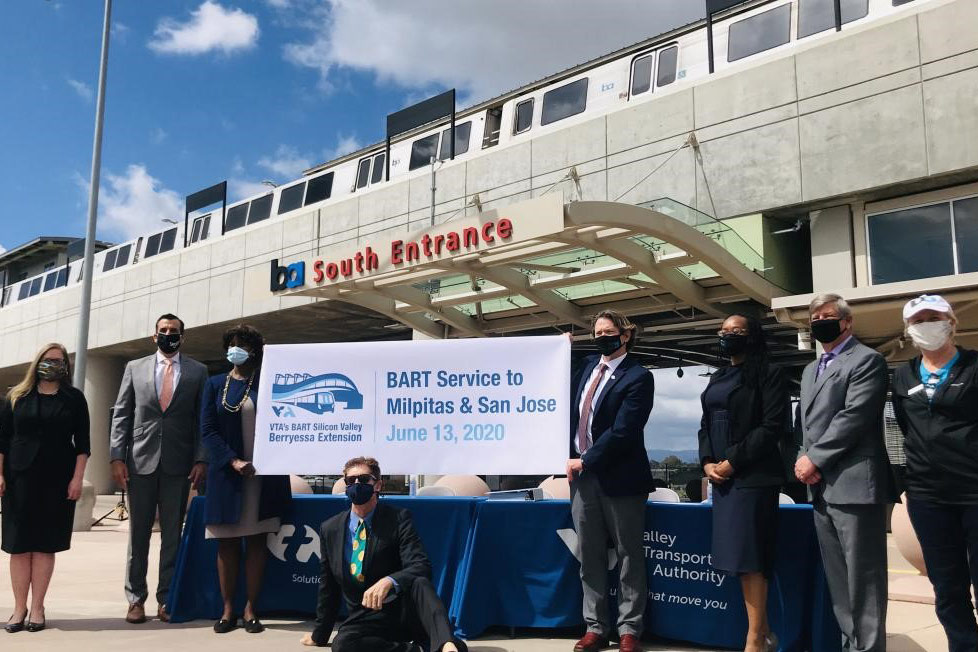